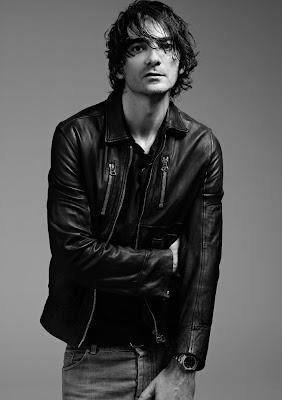 Seems LVMH didn't have the lock on Paris Fashion Week drama. Christophe Decarnin was visibly absent Thursday from his Balmain Fall 2011 show (the first to be styled by Melanie Ward taking over for recently promoted Emmanuelle Alt)


The house of Balmain's official statement is

[Decarnin] “is not feeling well” and “by doctor’s orders needs rest, and that is the only reason he was not present at the show”

Rumors, meanwhile, swirled that it was exhaustion of drug filled nites he was really resting from. There was even whispers that Ward herself may have been behind the designs, although that may have had more to do with the Fall collections more minimalist style versus the usual rock n roll vibe Decarnin has become known for since taking over Balmain in 2005 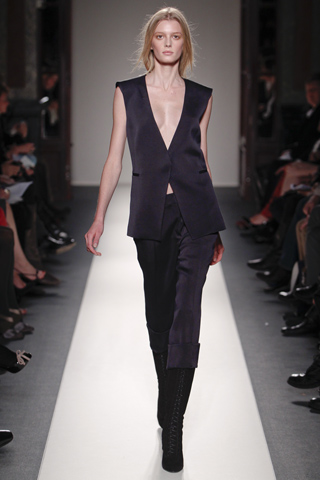 (not long ago there'd be a whole lot more chains and burns in this look. New direction or new director?)
Hmmm... more to come I'm sure.

http://www.thedailybeast.com/blogs-and-stories/2011-03-03/balmains-christophe-decarnin-absent-from-own-show/
Posted by mac at 10:01 AM