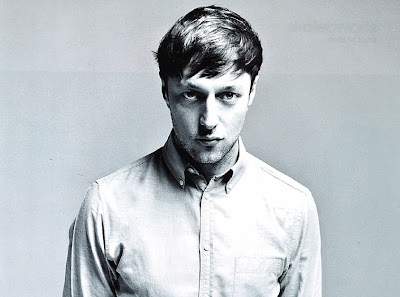 
Signed in April of 2009 after assisting Alber Elbaz at Lanvin for six years, the Belgian designer has been responsible with getting Cacharel back in the fashion game by returning to Paris fashion week, relaunching women's ready to wear, renewing editorial interest and pushing the brand past its 70's heyday nostalgia 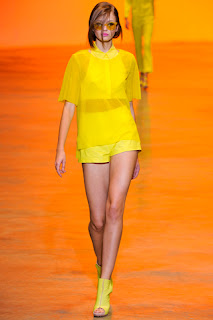 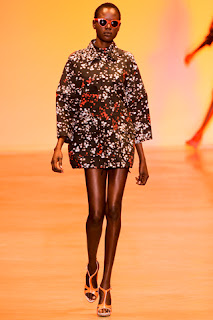 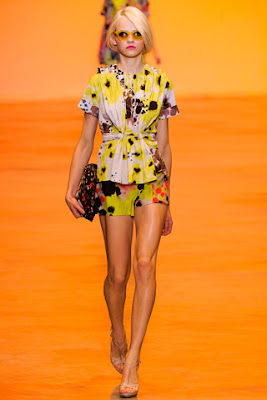 No word on who will replace Charlier or his next move, although Esprit is down right itchin' for a makeover, my friend.