Carven out a Niche 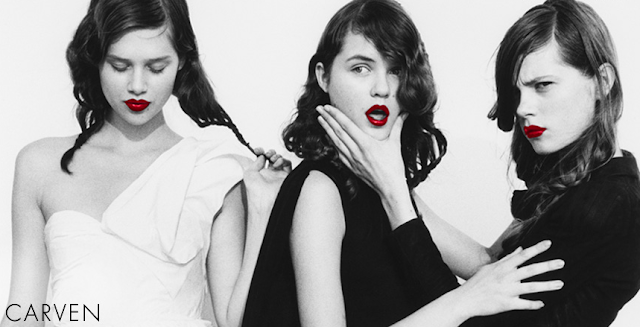 Check out any fashion magazine right now, Jack, and you're bound to find a "new" name in the editorial mix: old schooler Carven 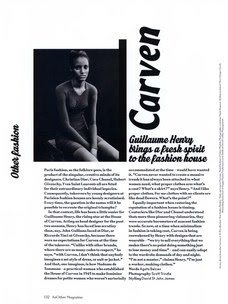 The privately owned French fashion label (no LVMH overlords here, baby) has made its way back to the front of the line after placing Guillaume Henry as new creative director three seasons ago 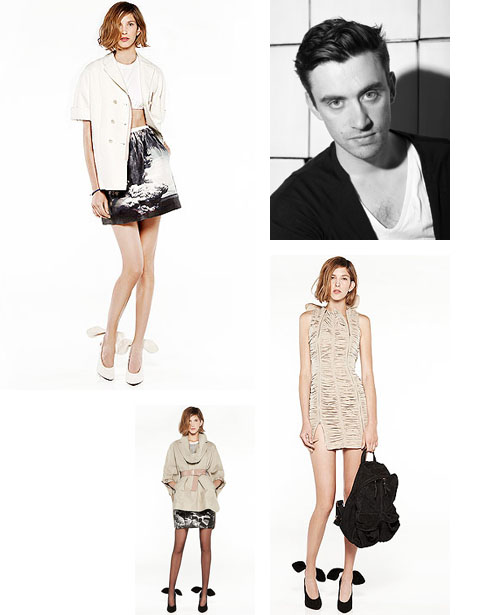 (Doesn't hurt that Guillame is a total dreamboat!)


The history of the house goes like this: a petite woman, Madame Carmen de Tommaso opened Carven as haute couture for the short and small in 1945. Tommaso eliminated all the bells and whistles so popular at the time that overwhelmed small frames and focused on easy, clean cuts instead 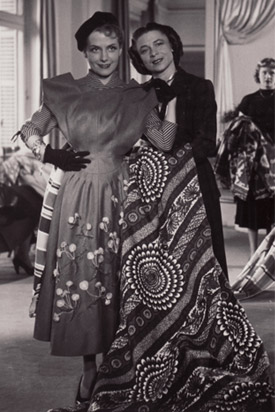 (That dress seems easy and pretty, yes, but what's with the yards of paisley fabric?)

The label took off instantly. Edith Piaf and other tony but tiny ladies became vocal fans 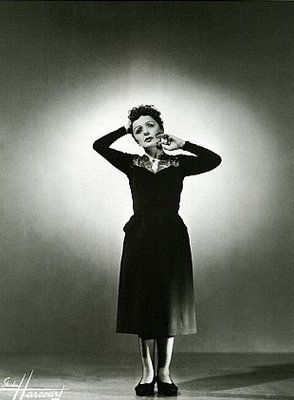 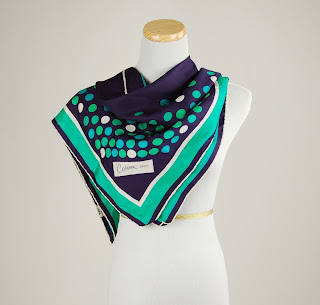 Then the usual story happens. Label keeps growing, over licensing and diminishing its brand value. Times change and the signature style of a house becomes demode and switches owners too many times. Familiar.
But the good news is Carven is back, quietly finding its way into both magazines and stylish women's closets once more 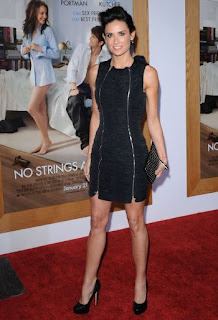 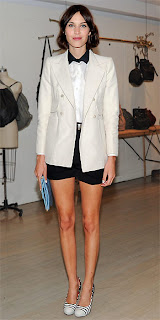 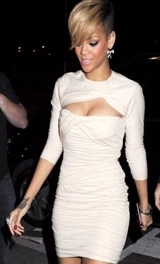 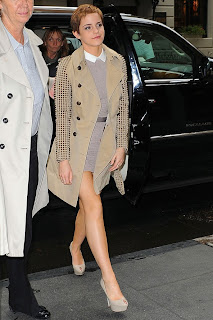 Current designer Henry, who honed his skills at Givenchy and Paule Ka before, has brought new life into the label by focusing on Carven's original motto of clean, easy and flattering. Not so interested in Carven's haute couture archives, it's now all ready to wear, modern and fun. Henry claims his inspiration comes from the house's perfumes like the signature scent, Ma Griffe (literally "my signature") 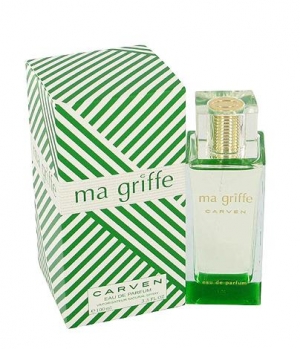 Barney's and Net a Porter have garnered big Carven business already and despite plans to open in January, according to the official Carven website, a flagship will debut later this year.


As for me, I personally still want those sweaters....