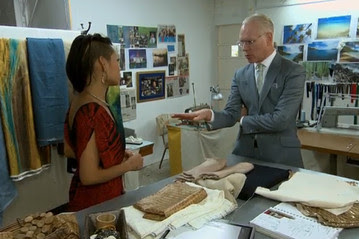 The thing about Project Runway and why I'm so late to commenting on the finale is... well I don't care 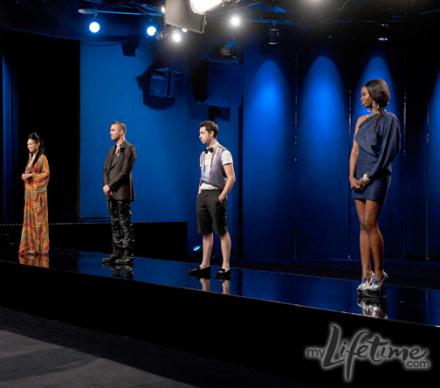 And that's a sad reality for a show I once loved and made a weekly appointment with friends and popcorn. It used to be that we'd each take to one designer's aesthetic and shit talk the others and argue who should have won and wince as our faves just made the cut 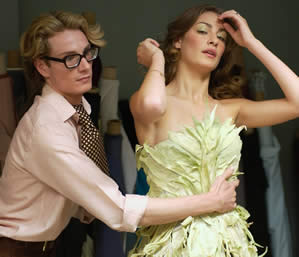 (I was an early Austin backer)

But after last season when some hippy-dippy white girl beat out Mondo the show officially jumped a shark most people thought it wouldn't overcome. 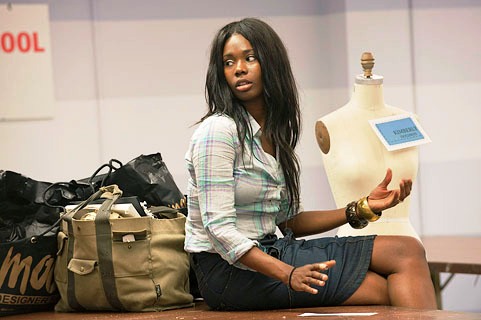 Everyone saw the writing on the wall that judge's (hmm... producer's?!) darling Anya had this in the bag 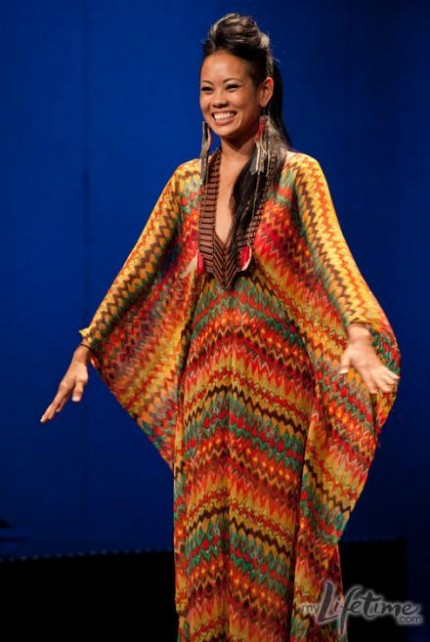 Should I even bother with the inevitable season 10? Do you love something even when it's a mere disappointing glimmer of its once mighty position?
Posted by mac at 12:32 PM