DON'T: Wear an Entire Collection at Once

Thank God the Franken shoes were out on loan! 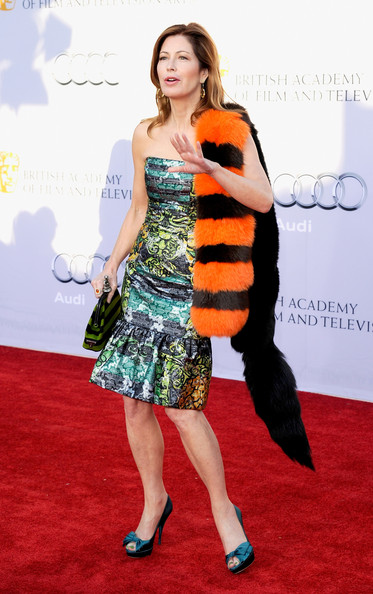 Look far be it for me to deny a lady of a certain age best known for a show from 1988 to try to steal an evening from the interchangeable whipper snappers, but darlin' this reads as crazy old Aunt Sally's gotten into the liquor cabinet again! 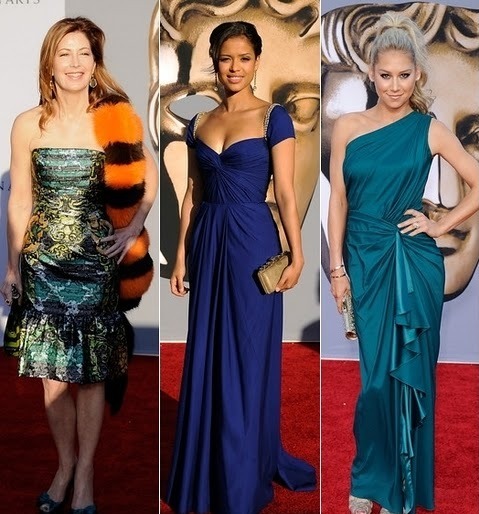 ("Step aside Central Casting, Mama's got a photo op!")
I can also forgive a cuckoo bird trying to shake up the red carpet. A sea of  blonde girls wearing the same cupcake dress from Marchesa gets tiring, but Dana Delaney you committed a cardinal sin at the BAFTA's Brits to Watch ceremony this weekend (PS: what the H were you doing there, anywho?!)
DON'T wear one designer head to toe. And sure as hell DON'T wear the whole Prada runway at once 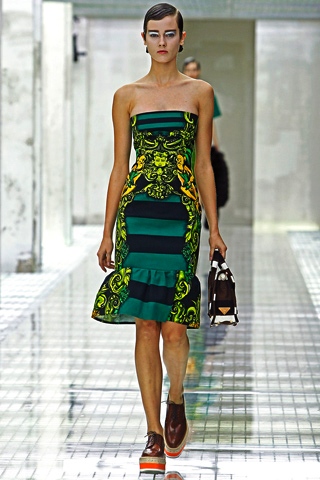 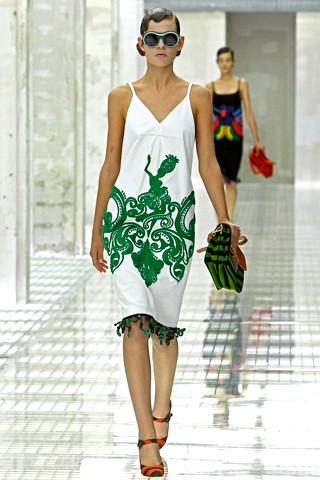 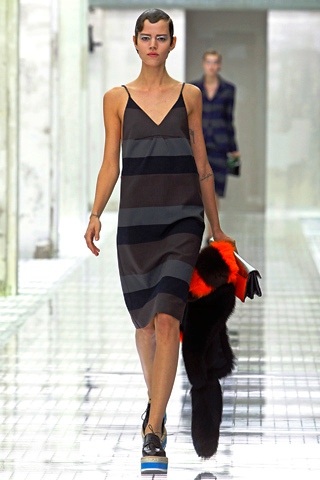 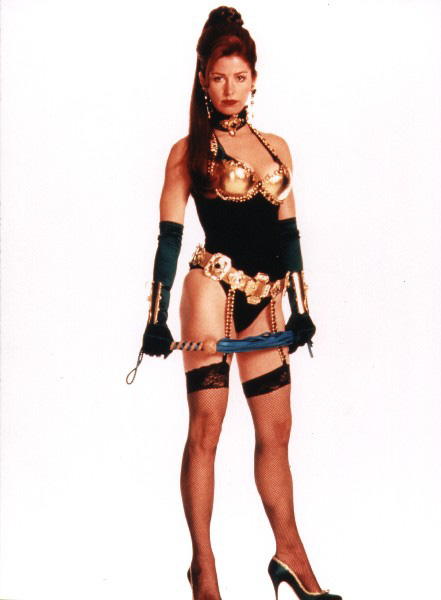