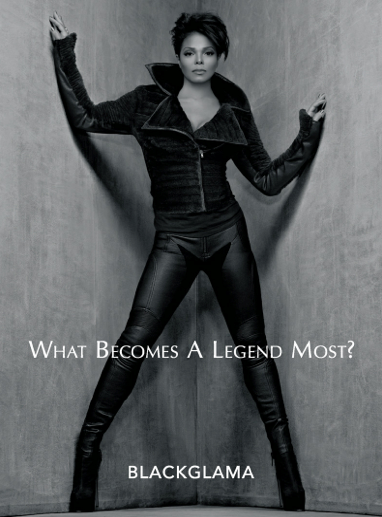 For her modelling in ads and designing a capsule collection for furrier, Blackglama, Janet Jackson has been named 'Grinch of the Year' by People for the Ethical Treatment of Animals (PETA).

Never ones to mince words or avoid controversy, PETA goes on to say


"When Janet Jackson had her infamous wardrobe malfunction during Super Bowl XXXVIII, at least what popped into view of 170 million onlookers belonged to her, unlike the animal skins she drapes herself in, which are as dead as her fashion taste and her career.”


Ooh child! I cannot wait for Ms. Jackson's response because the claws are out and it's getting down and dirty.


But I guess that's the way love and publicity goes.