Ooh child, this is one for the mute button. And while "Pretty Girl Rock" the song is the definition of bunkum, let's put our focus on the video, shall we?

Emulating the various black women that came before her, Keri Hilson has the ultimate game of dress up ahead of her but doesn't rise to the occasion. These women deserve more than a mere mimic phoned in and you know better.


I think the Josephine Baker bit was the most successful. It feels like the one point in the whole video Keri is having any actual fun 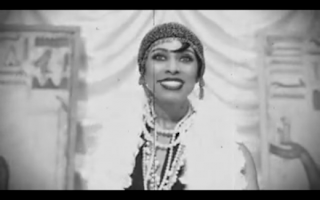 The Supremes part is just plain messy. Diana wouldn't wear that dress and the wigs feel off 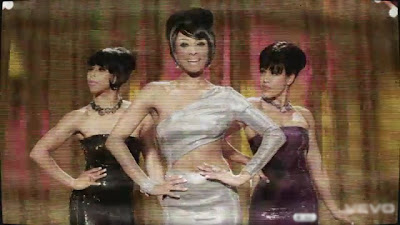 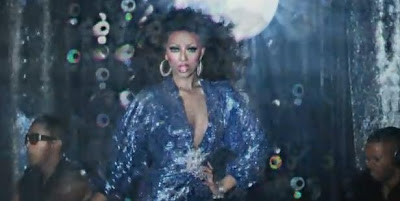 And Mr Taurus would never forgive me if I didn't bring up that if you got no rhythm, maybe trying to dance like Janet Jackson isn't a good idea. Painful to watch this wooden display 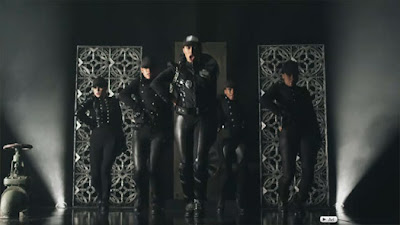 Sorry to say, but low effort attempts like this will not make you the star you aim to be Miss Hilson
Posted by mac at 1:05 PM