Why I LOVE "Ringer"

After one of those rainy days at work where time is ticking by and even the most rudimentary task is torture,  coming home yesterday to a tall frosty episode of "Ringer" on the old DVR is the best revenge

Weeks have passed into this suspenseful series with all its TWISTS (my affectionate nickname for the serpentine plots) and I am hooked. CW is doing little mini-marathons of the first five episodes to catch up mid-season jump ins (Tues October 25th and Monday October 31st. Yes, Halloween, but again a treat to come home to on your TiVo)


In order to sway you, here's my top four reasons the shows more hooky than a Holland, Dozier, Holland track: 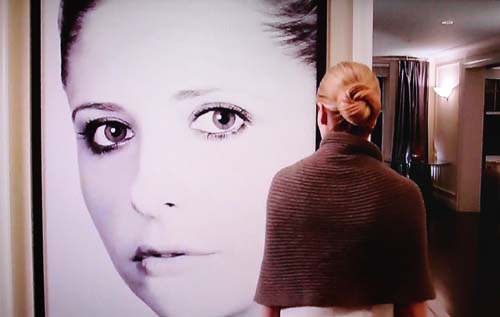 Ok this is gonna sound bitchy, but I mean this 100% sincerely: it takes a real actress to open herself up to being the kinda blank canvas that would facilitate stealing your twin sister's identity with none of her loved ones noticing. SMG's that girl and before you think it's early morning claws time, what I mean is SMG is an actress first. Post-Buffy, she's laid low without high-profile gigs she could have done for the money, free of drama and scandal and still beloved with a firmly entrenched audience. She easily slides into this mirror has two faces role and is able to jump between them with grace. Granted it might help that I wasn't a Buffy fan and don't have delusions of slayer projected at Gellar. The biggest irony of all is The CW was probably hoping for the Comic-Con crowd to be instant audience but instead have found a new, mature crowd to please all on the weight of Sarah Michelle's shoulders. Doin' it!


2. The unexpected tangled web of realistic (and completely unrealistic) problems that pop up


Sure this is a soap opera and for most people stealing a presumed dead sibling's identity is not par for the course, but you know what is? Best friends coming to you with they drama, having temptations you need support to overcome, having a past, rebellious teenagers, and secrets. Every time Bridget closes one skeleton carrying closet another little obstacle pops up to challenge her. You're pregnant? Great! Oh wait it might be your sister's mistress who also happens to be her best friend's husband and oh by the way: you're not pregnant cuz you're you and not your sister. Remember? Ooh backed yourself into that one didn't you when you just grabbed her purse and french twist hairstyle for yourself, huh? 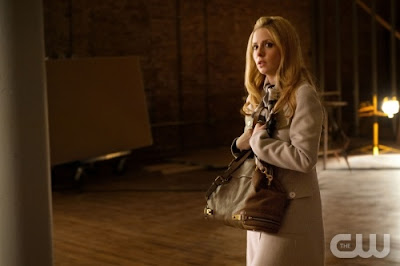 Pretty faggy to point this out, but this is also a post about a CW soap opera. On a fashion blog. Go with me. Bridget might be taking on Siobhan's Park Avenue wardrobe 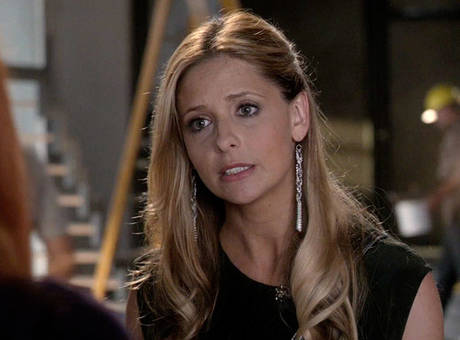 but that B packed all the good ish off to Paris, darlin' 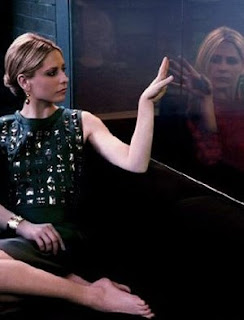 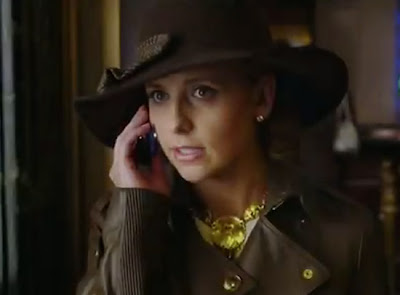 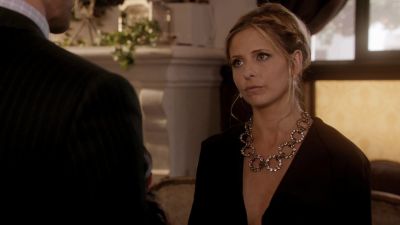 A golden rule of soaps: remember your audience. So we gals and gays get sexy object of Siobhan's affair-ction Henry 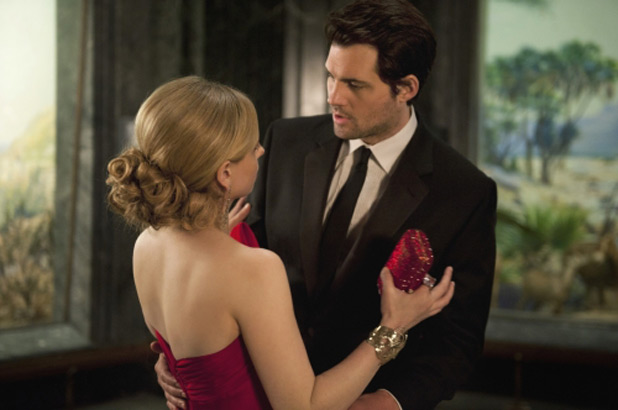 Strapping, sly and a fan of the Natural History Museum? 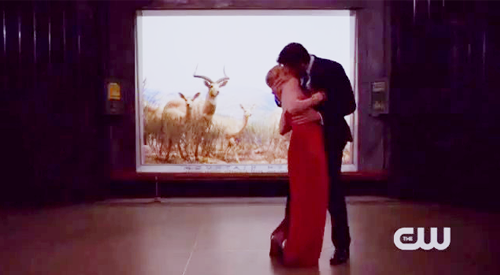 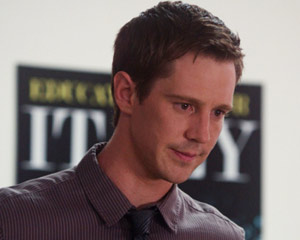 Still not convinced? Well fine, be a dum-dum. Just don't be one of those dum-dums making Zooey Deschanel the new Charlie Sheen!