At "Pussy Faggot" last nite, Mr Taurus tore the tiny stage a new one while performing with Lotus Eater Machine 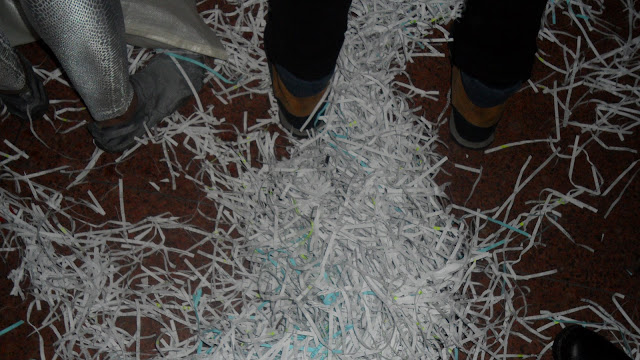 People played with that ish all nite. Oh gays, we're so easily distracted. 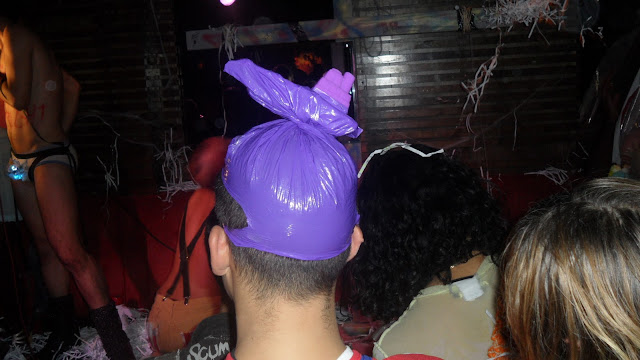