Oh and Did We Mention We got Osama Bin Laden? 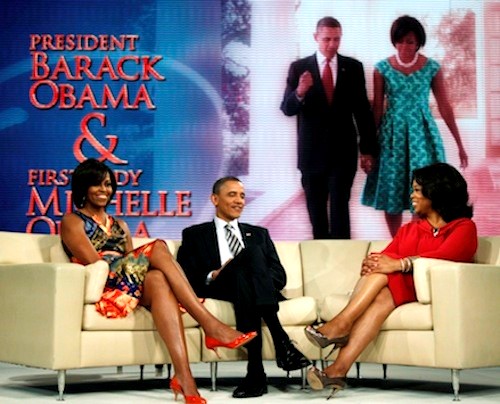 Yes, I know this was taped last Wednesday when the president's birth certificate release squashed that ridiculous birther debate.

Little did they know the timely triumph less than a week later.