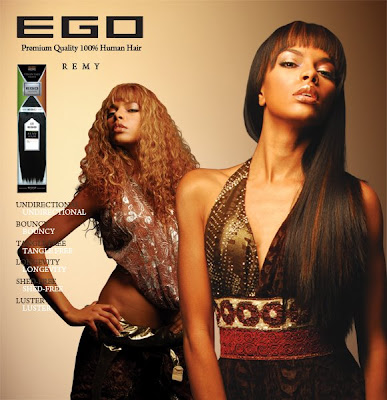 (These thieves must be stopped in their tracks!)

The New York Times reported this week about a ring of thieves weaving a national crime wave for hair extensions. Since March news has been coming out about robberies from hair salons in Texas, California, Michigan, Illinois and more. Some have even resulted in violence like the burglary in Dearborn, Michigan that ended in the death of the beauty shop owner!

All this for "Remy", the most coveted of human hair from India that goes straight to the street or black market for huge profits 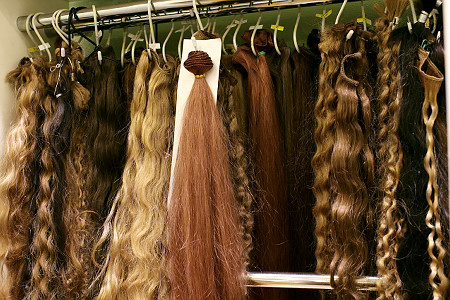 (Just look at that bounty!)
And like drug addicts mugging victims for cash but ignoring fancy watches, these thieves have repeatedly passed over flat screen TVs, digital cameras and even whole cash registers for the profitable Indian hair extensions

Yikes, what's next street scalping? Indian ladies and anyone with thick dark locks (r'uh-r'oh) better be on the watch!
Posted by mac at 12:13 PM