This month has seen a lot of It Can't All Be Dior favorites making major comebacks and we're gonna feature them this week for doin' they dooz. 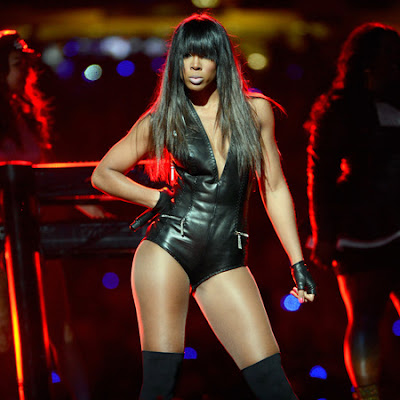 First up is my girl, Kelly Rowland. Remember that moment during Beyonce's Super Bowl performance when Kelly shot up from the floor looking like sex in a sleek banged wig?


Well girlfriend really capitalized on that moment this year with a sassy string of singles that lead up to the release of her fourth solo album, "Talk A Good Game" 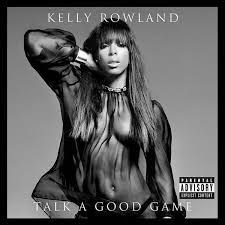 there's shots of euro dancey numbers for the gays


I can say I'm done in a million ways
But let's not beat around the bush
Let's cut to the chase
You changed, I changed but it's too late

"Talk A Good Game" is a nice grab bag of jams slow and fun, and while at 15 tracks it could have benefited from an edit, I appreciate how much effort Rowland put into this album. I'm not sure there's another crossover like 'Motivation' on here, but it will certainly please her fans and to that I say: Keep on Rowland on!