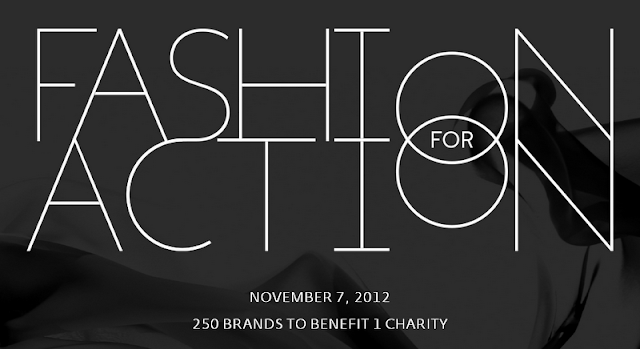 After last night's historical vote, it's time to think FORWARD. Housing Works annual fashion charity extravaganza begins tonight and it's a great opportunity to give to the community while adding a little something something to your closet 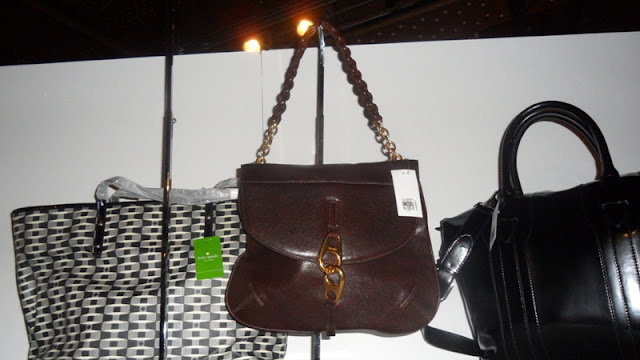 Hosted by co-chairs designer Thom Browne (for the third year in a row), actress Patricia Clarkson, model Dree Hemingway and TV personality Cat Greenleaf, the Fashion for Action 2012 opening party tonite from 6-9pm at the Altman Building is worth braving the snow since it's always a star studded fashion romp (all remaining pieces will be available to the public Thursday-Sunday at the 17th street Housing Works store) 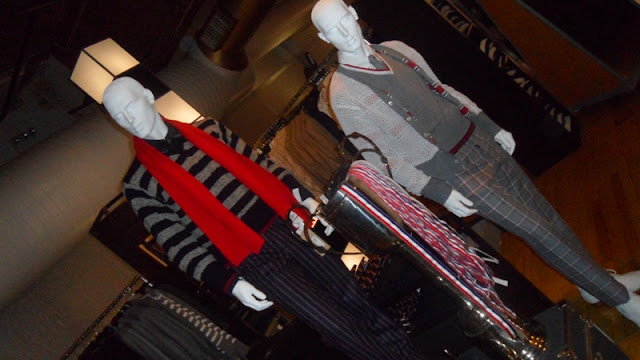 
Fabulous finds from Chanel, Christian Louboutin, Dior, Tom Ford, Marc Jacobs, Tory Burch and many more designer pieces will be up for major discounts off retail with 80% of the selling price going to people living with AIDS and a special 20% goes towards Hurricane Sandy relief 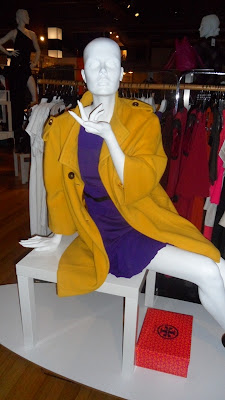 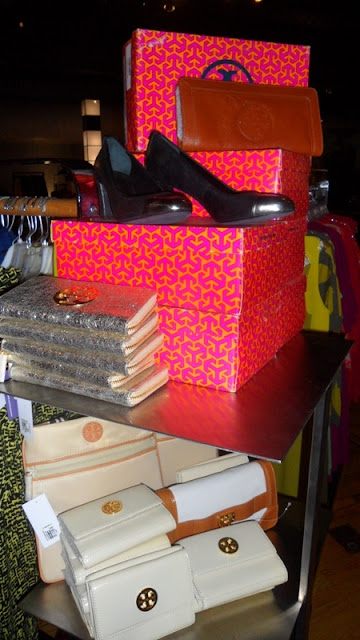 Plus this year, Housing Works if following the retail trend of 'shops in shops' with
mini-boutiques of tightly edited pieces from Diane Von Furstenberg, BCBG and more 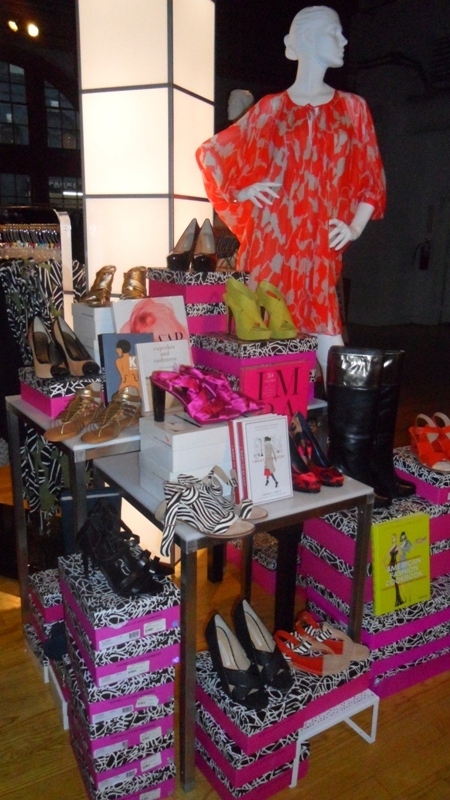 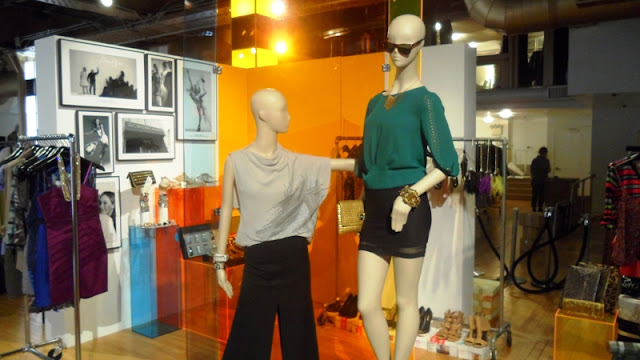 So what are you doing tonight?