Paul Mitchell Pulls Out of China 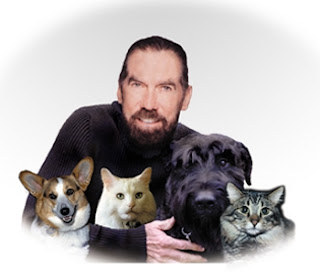 Paul Mitchell is the next in huge beauty names that rather than amend their anti-animal testing policies for mandatory Chinese testing, have forgone that market altogether

PETA recently awarded animal lover Paul Mitchell with Courage in Commerce Award for pulling out of China to prevent cruel animal tests that are currently mandatory by law.

Meanwhile PETA "funded a group of scientists to travel to China and offer their advice on replacing animal experiments with superior non-animal methods, the country is poised to approve its first non-animal cosmetics test"

Kudos to Paul Mitchell for making the money talk and to PETA for keeping the focus on archaic policies and the forward and modern solutions.