In honor of it being July, Summer and all that "America!" ish, let's make this entry of 'Lucky at the Mall, Unlucky at Camp' honoree a real guy next door 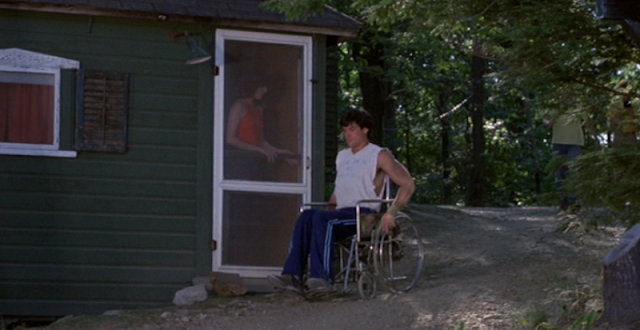 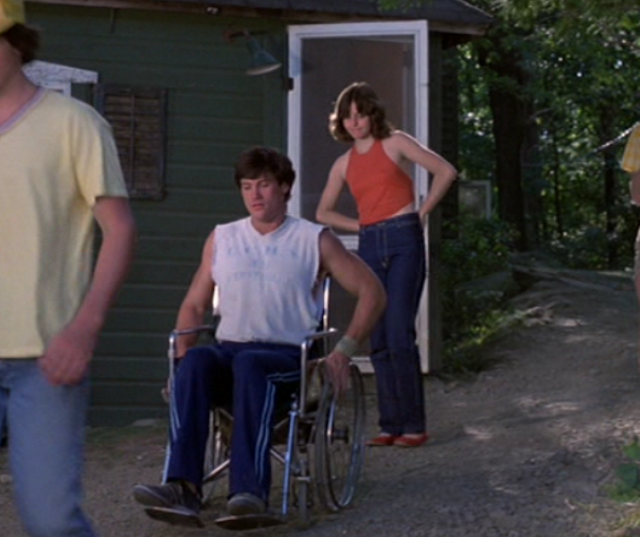 Oh and this kid gave great hair. Look at the perfect coif and those full eyebrows. You just know he was modelling Hoverounds on the side 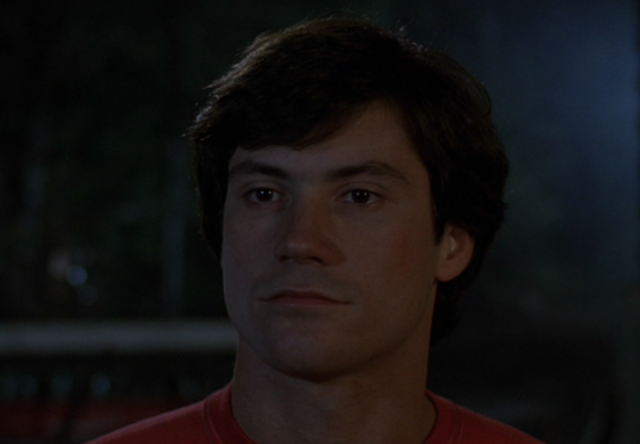 Well until Jason put a machete into that cleft chin. Oops! 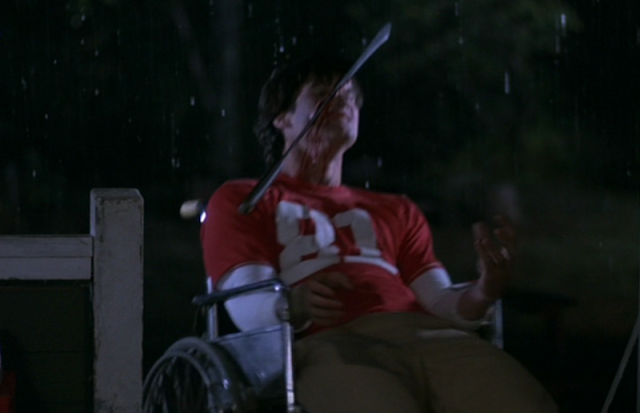 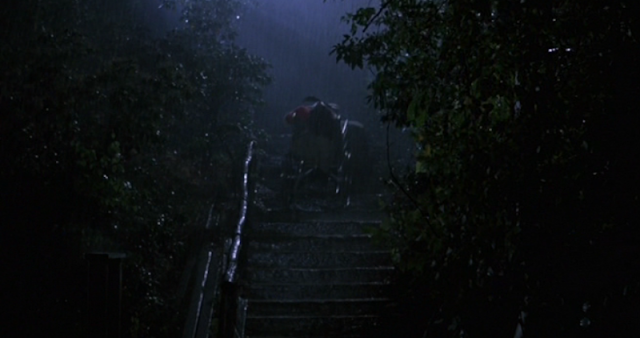