Linda Evangelista's Court Couture... Which is Your Favorite Look?

Someone just made this mother's day! 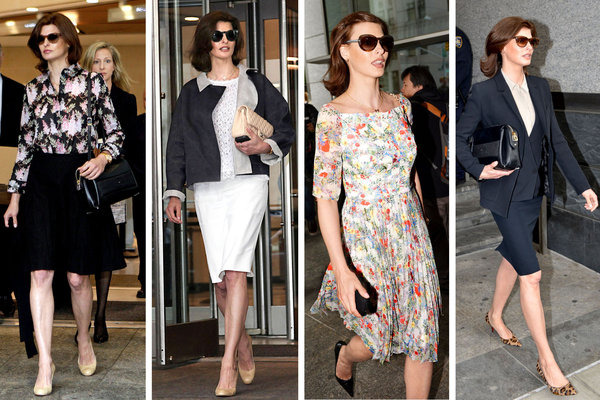 
1. She could have won that $46,000 / month for "child support". That's a lot of Muse bags PPR's gonna have to push! (Or unfortunate Burger King commercials for wife Selma Hayek)


2. No more Prada coolness from Her Evangelista-ness.


Like Naomi, Winona and hell, even Lindsay before her, Linda worked that courtroom couture selling the media on her good girl wronged vibe (although maybe not a convincing single mom in need look) 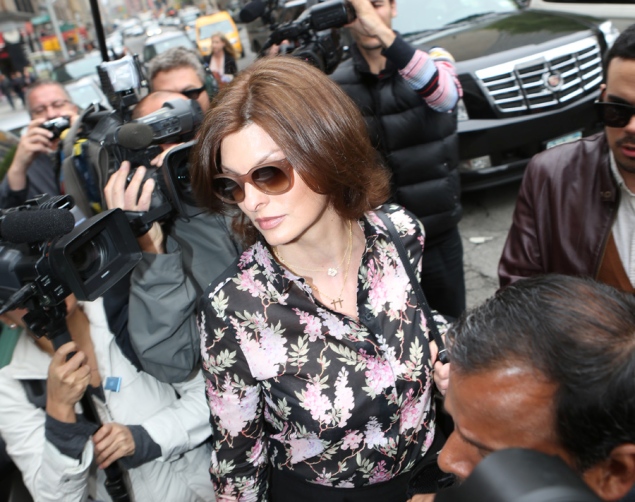 (Ever the 'supe', Linda never misses a camera angle to work)


So which of her law-suits fit her best?


Personally I wouldn't get out of bed for less than that swingy grey contrast black jacket in pic two.